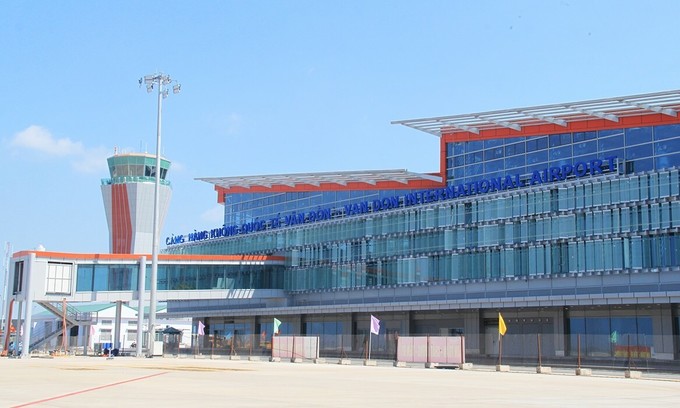 The parliament Monday allowed the government to grant visa exemption of up to 30 days to foreigners entering coastal economic zones.

The National Assembly passed amendments to the Law on Entry, Exit, Transit and Residence of Foreigners in Vietnam by a majority of 83.64 percent, with 404 deputies voting in favor.

The zones need to have an international airport, defined geographical boundaries and be separate from the mainland. They should be areas in line with socioeconomic development policies while posing no threat to national defense, security, social order and safety.

In discussions on the amendments, some deputies stressed the need for strictly regulating and adding conditions on entry to coastal economic zones to ensure that national defense and security are not affected.

Some expressed concern that given Vietnam’s long coastline, it would be difficult to manage and ensure security and order, while others felt no visa exemption should be granted to foreigners entering coastal economic zones.

However, the National Assembly Standing Committee stated that the imposition of four above-mentioned criteria for visa exemption for foreigners entering the coastal economic zones would guarantee security. 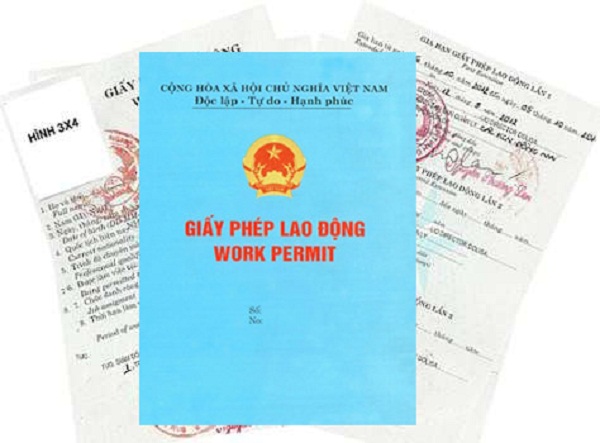 The latest update on Vietnam Work Permit Policy in 2021 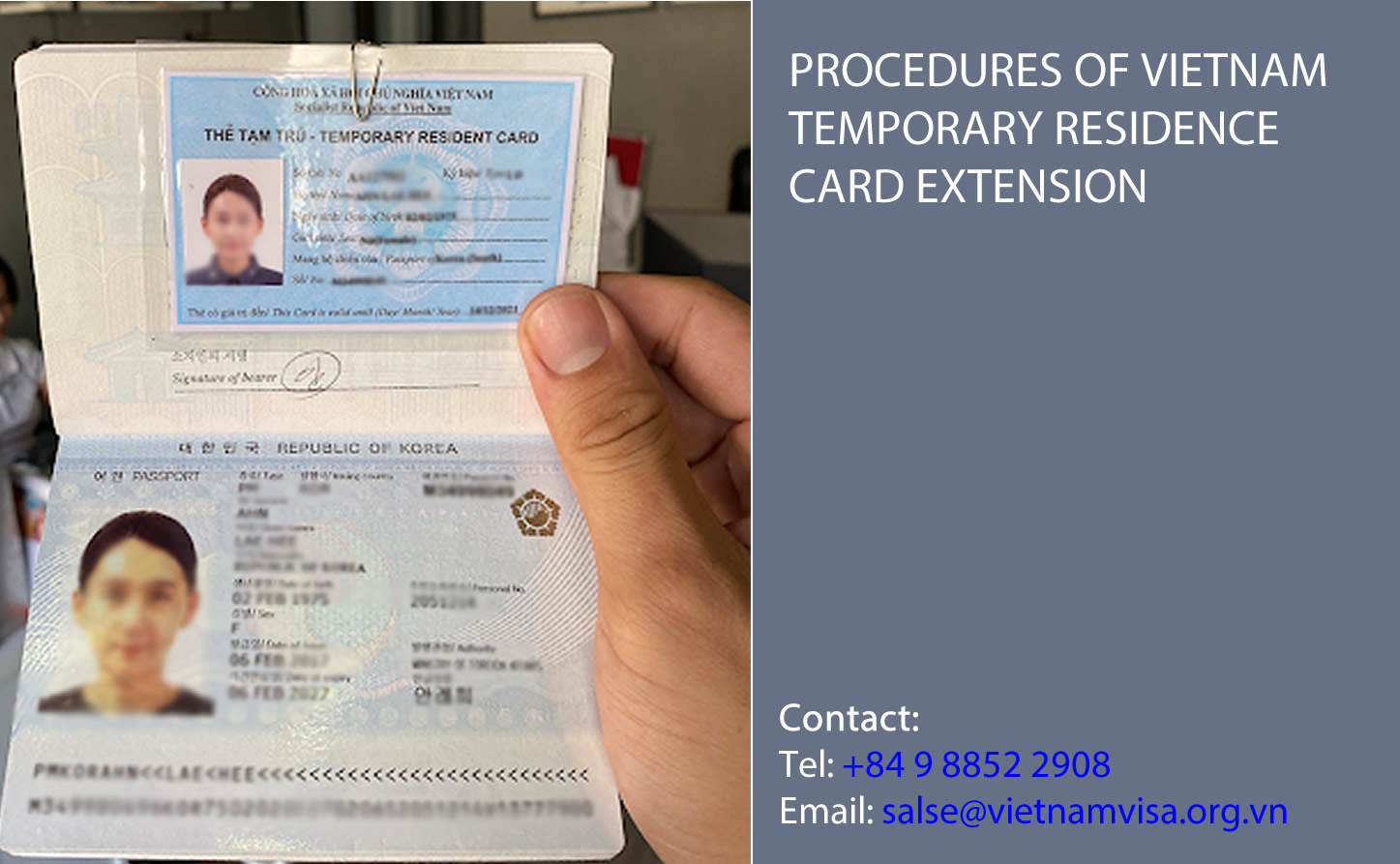