According to Giao Thong Newspaper, the Noi Bai airport Security has just detected a Chinese passenger using a passport without a Vietnamese visa. 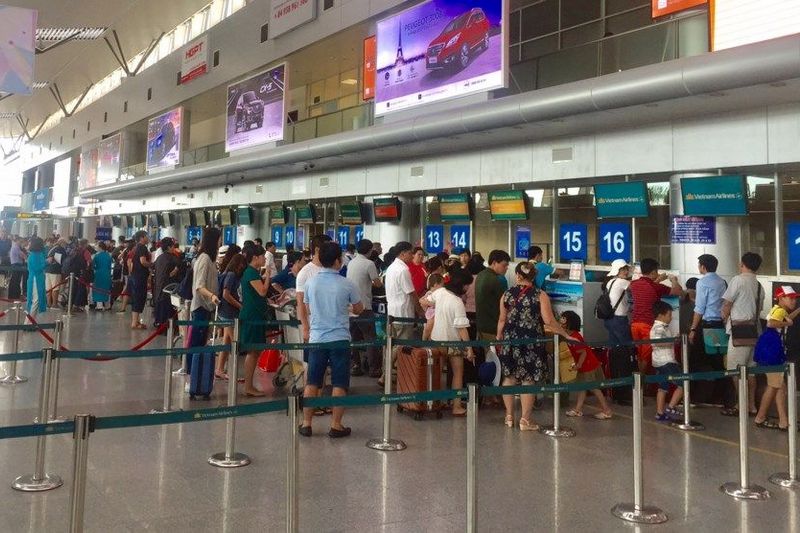 For detail, at the security checkpoint of T1 terminal, Noi Bai International airport, the airport security officer has detected a passport without the entry stamp of a Chinese passenger named Wu Peng. Reportedly, this passenger intended to take the flight VJ181 from Hanoi to Ho Chi Minh City.

Until now, it is not clear from which place and which way this passenger entered Vietnam, because he can’t speak Vietnamese. Noi Bai airport security made a report refusing aviation security procedures for this passenger.

The aviation authorities at the airport then made a record of the incident and handed over to the Noi Bai international airport police.

Noi Bai aviation security center and airline representative also made a record refusing to complete aviation security procedures for this passenger and handed over to Noi Bai international police, according to regulations.

According to the reporter, this is not the first time airport security detected foreigners traveling by plane without a visa. In January 2019, Giao Thong Newspaper also reported a similar case of Chinese people using passports without Vietnamese Visa to travel on domestic flights from Hanoi to Ho Chi Minh City.