Ha Noi has been ranked 12th among the 25 best destinations for 2018 globally, according to TripAdvisor’s Travelers’ Choice awards. 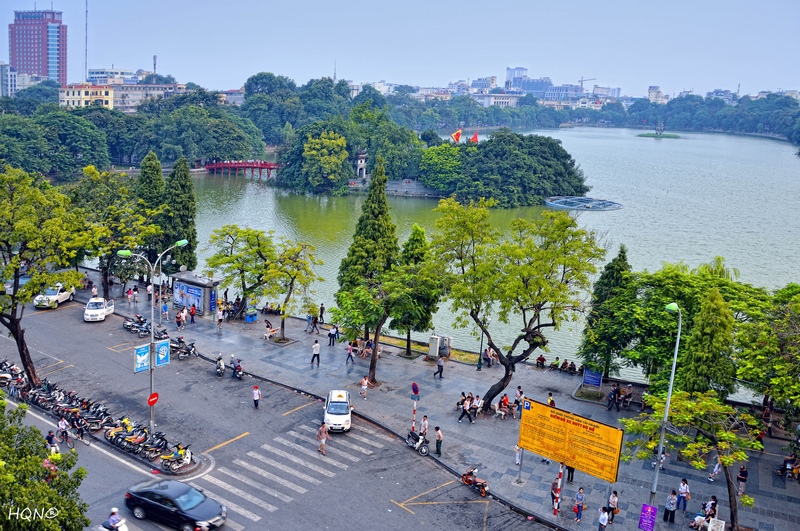 The city may have shrugged off several former names, including Thang Long but it hasn’t forgotten its past, as sites such as Ho Chi Minh’s Mausoleum and Hoa Lo prison attest.

With lakes, parks, shady boulevards and more than 600 temples and pagodas adding to the appeal of this city, tourists can easily explore by taxi, the site noted.

Last year, another representative from Viet Nam, Hoi An, was also listed among the best hotspots, but ranking at 13th.

For its annual Travelers’ Choice rankings, TripAdvisor uses “an algorithm based on the quantity and quality of reviews and ratings for hotels, restaurants and attractions in destinations worldwide, gathered over a 12-month period”.