According to the General Statistics Office, the Russian market recorded the highest rise, with 89 percent, followed by Hong Kong (China) (87 percent), Germany (58 percent), the Philippines (21 percent), and Norway (20 percent).

The Ministry of Culture, Sports and Tourism has devised a plan for 2014, based on the strategy and the master plan on developing tourism to 2020, with a vision to 2030 and the national action plan on tourism for the 2013-2020 period. 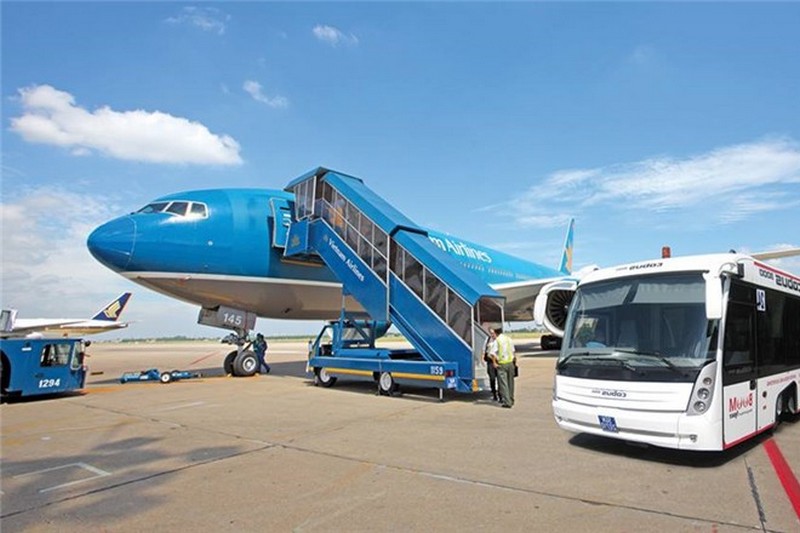