Watch the first sunlight in Vietnam

Last July, I decided to take a break from the pressure and hurry of my work and life in Tokyo by traveling to Vietnam where I had a nephew living in. He was a tour guide working for a travel agency called Eviva Tour Vietnam and willing to take me to wherever I’d like to visit. Well, I had heard that Vietnam has many beautiful beaches so I wanted to go to one really isolated and natural.

My nephew, H, who had already traveled all around Vietnam recommended me Dai Lanh lighthouse in Tuy Hoa city, the capital of Phu Yen province. Without any hesitation, we took a flight from Ha Noi to Tuy Hoa the next day. It was quite easy to rent a good motorcycle at 100,000VND per day from any random hotel in the city. The only famous lighthouse was about 40 km away from the city center and “around” 1 hour of a motorbike ride. You see “around” here because the traffic was very dangerous caused by hundreds of crazy trucks and pot-holes. Thus, you will definitely have to drive very slowly most of the time. Fortunately, my nephew already knew the road very well so we could easily get to the place in just about 50 minutes.

It was almost 6pm when we arrived here and a little sunlight could still be seen. More amazingly, the ocean reflected the sunlight just as a silver mirror in some fairy tale. Closed our eyes, took a deep breath and we could feel all the taste and flavor of beautiful nature. Pretty tired after hours of flight and ride, we decided to have dinner right away and sleep soon to get up very early the next morning. That seemed a right decision since it was very quiet and isolated. Nothing moved except thousands of mosquitoes.

H woke me up at 4.30 in the morning. Everything was still covered by the dark so we used a flashlight to go up to the lighthouse. This work was first built by the French in 1890, 26.5m high from the floor and 110m high from the sea with 110 wood stairs. The interior which was simply designed looked very nice and we could feel part of history when stepping up. The first thing at the top of the lighthouse which ever came into our consciousness was the very wind. Yes! The wind blew so crazily here. It was the deep dark ocean out there blowing continuous and fierce wind and wind. The gale never stops here. At around 5am, we saw some of the first light on the sea as the sun began to rise a little tiny part of itself up in the sky which also was slowly turning from dark grey to light yellow pink. So it really was! Since this point was officially considered as the furthest of the East in Vietnam, the light we saw also was the first light ever in Vietnam. We now could see the whole ocean beautifully sparkling in the sun and the sky blue as an emerald. It was difficult to describe our feeling by that time but I really washed all my sorrow away…

What is the best hotel I need during quarantine time?

How to apply for renewal of a Vietnam work permit?

Update information on flights for Vietnamese from Japan to Vietnam 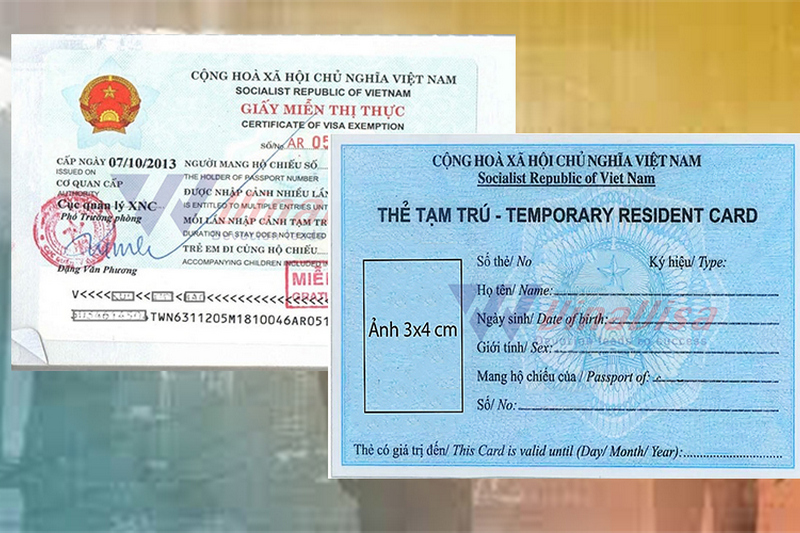 Who can get a Vietnamese Temporary Resident Card?